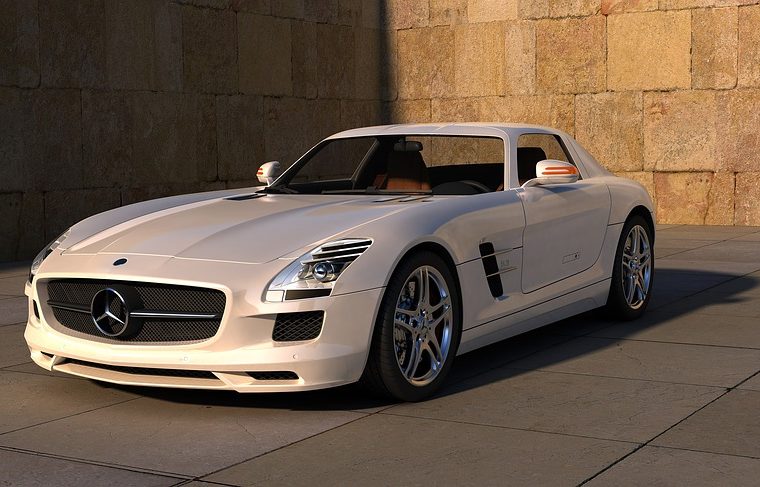 Without any research to prove or deny this, if you own a Mercedes and play golf, the owner of Mercedes is guaranteed the opportunity to win international prizes and experiences. Price at the world’s largest golf tournament: MercedesTrophy.

With more than 23 years of history, the MercedesTrophy has quickly become one of the most prestigious golf tournaments in the world. This year’s season welcomes more than 65,000 golfers from more than 65 countries around the world. Of these, more than 6,000 golfers came from Vietnam, accounting for the largest proportion, nearly one-tenth of the total number of golfers in the whole world, and nearly 30% more than in 2012.

“In Vietnam, business owners can run their businesses better if they know how to play golf.” This is also very clear in the MercedesTrophy system, more than 60% of golfers are business owners or CEOs of companies. That is why MercedesTrophy is seen not only as a platform for golfers to share their passion for this special sport, but also a rare opportunity to meet and chat with. Other Mercedes car owners, open the door to new business opportunities.

Golfers hit the ball from the teeing ground and the ball hit the hole with just one blow. Thus, hitting a hole in the hole is extremely rare, and depends very much on the player’s talent, plus very many elements of luck). However, only in the 2012 season, a total of four Mercedes-Benz cars, including a GLK, a C-Class and two E-Classe, were delivered to golfers, with one blow, and five 2012 is also the first year in the history of MercedesTrophy in Vietnam has four golfers won this prestigious award.

Last season, the 7 best of the 6,000 golfers participating in the nationwide finals won the Mercedes-Benz top-class business trip to compete in the Asian finals. Out in Australia, and five other excellent golfers won the British Open for the prestigious “The Open”. Then, the best players from each country will represent their country to compete in the world finals, taking place right at the cradle of the automobile industry in Stuttgart, Germany. It is noteworthy that every golfer is only able to attend the world finals once in his life, so this is also the dream trip of any golfer.

Huynh Viet Thuong, a handicap of 9, is currently the general director of a well-known telecommunication company in Vietnam. “The great journey from beginning to end, the thorough preparation and professionalism of Mercedes-Benz exceeded. Unplanned, we no longer desire anything else. Most memorable is that I was driving the latest AMG sports car, never tried in Vietnam as the SLS coupe, SL under the guidance of the professional racers. An invaluable experience never had. ”

10 years of MercedesTrophy to Vietnam, has brought the international level playing field for golfers as well as Mercedes owners. Commitment to the “best or nothing” brand of Mercedes-Benz is also the criterion for this prestigious golf tournament. The similarity of the three-pointed star and golf is at the level and attraction. It is also the desire to achieve the best results, and above all, to overcome oneself after each day.

Owning a Mercedes is the beginning to experience the core values ​​of the three-pointed star brand, even if you are not sitting in the car.

On the occasion of the beginning of spring, Thia Kia will carry out the incentive program for Kia customers during this period to receive preferential price, premium accessories (LED film, DVD, Camera, foot). This offer is only valid from February 18th to March 15th, 2013.

Just a few minutes after the start of the tournament, 12-year-old Chen Chiao Yang hit a 127-yard field goal to take the ball to the 16th hole. and won a prize of GLK worth 1.6 billion.

Soon after, Mercedes-Benz sent information to Guinness World Records for the youngest player to win a hole in one. After 6 months the Guinness World Records confirmed, and the results show that the world record belongs to a 103-year-old, 103-year-old golfer who won a hole in one at the 7th hole at Manhattan Wood Golf. America! Tran Chieu Duong recently won the national championship golf tournament for young people and will represent Vietnam at the Asian Faldo Series in China this year.