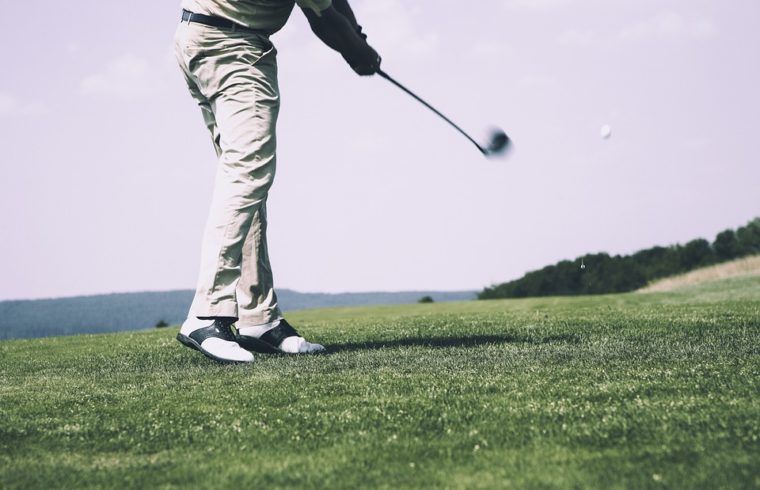 Golf is a sport loved by many, which is why there are numerous variations of it available to play, such as best ball, scramble, ambrose, and bogey. The most common is a tie between golf scramble vs best ball.

If you’re new to the sport, you probably don’t know the differences between the two. However, you will need to if you’re hoping to become an expert golf player. Therefore, we’ll be discussing them in-depth, so keep reading.

As with any game of golf, you have to decide which team shoots first. Usually, this is done by flipping a coin. Once the team has been decided, each player would take a teeing shot- If you don’t know what this is, it’s the initial shot a golfer takes to reach the hole.

You must determine the order by which your team plays. You can decide this by examining your player’s skills. With the tee shots out of the way, the members must decide which was the best. Once they’ve done this, they start the next round by shooting from the designated best shot.

This takes place for each team and playing from the decided best shot would continue until the game is over. If you’re wondering how the winner it is determined, well:

The best shots are compared and the team with the lowest one wins the round. So, the greater number of rounds won determines the ultimate winner of the game.

As you can imagine, there are strategies that increase the chances of success when playing scramble. The section below will provide some tips.

The Best Strategies For Scramble

Let’s talk about the best ways on how to win:

Now that we’ve discussed the essentials for scramble, let’s move onto its counterpart: best ball.

What Is Best Ball?

During this game, each player in the team would hit a tee shot. Similar to scramble, the order of the shots will be determined by which team would go first.

You should know that the best shot is not determined for each round. So, the players hit the ball wherever it lands from the round before.

To win, each of the player’s scores is evaluated. The lowest one is chosen as the score for that hole. And, the team with the lowest score wins. If you want to win the game overall, you need to get the lowest scores for each round.

Like with its counterpart, scramble, there are various strategies to know if you want to know how to play a winning game.

The Best Strategies For Best Ball

The same tactics deployed to win games of scramble can be used here.  Moreover, you need teammates that are happy to work together as trust is needed for success in best ball.

You now have an in-depth knowledge of both games. We’ll be discussing the similarities they share below. You’ll be an expert on scramble and best ball once you learn more about them.

Similarities Between Scramble And Best Ball

Usually, each team that plays both games consists of 4 players, but in some cases, there may be a minimum of 2. You can have more but if you think about it, it would drag the playing time and make the matches rather dull.

Of course, there are no restrictions as to where these games can be played. As long as there is a golf course and teams available, scramble and best ball can be played anywhere. However, forming and deciding the order each teammate would play in is easier said than done. Because it ultimately leads to your victory.

Moreover, the penalties you face in both games are not unique. The general rules of golf are in play, so be mindful. If any rules are broken, there are penalties to face. If it was a minor rule, the individual who broke it would be penalized. However, if the rule is a big one, the penalty applies to all players.

Which Game Is Better?

If you account the difference between best ball and scramble in golf, you’ll know which option is most suited to you.

If your team consists of players that are good friends, scramble may be the choice for you. Because there may be rifts as you have to decide who will play the best shot from everyone. If someone is more competitive or has a rivalry with another player, they’d compromise the final score.

Scramble should be considered only if you have a lot of time on your hands. In terms of best ball, the team members do not have to rally deciding the best shot. So, additional time is not wasted on this, making it comparatively faster.

Unfortunately, you can’t rely on the strength of your teammates if you choose to play best ball. Everyone’s contribution is taken into account instead of one particular shot, so you need members that are proficient enough to win.

However, a round of best ball is perfect if you want to strengthen bonds between your teammates. As you can imagine, this is because you must rely on each other to succeed over numerous rounds.

Golf is a game loved by many due to its therapeutic qualities. It is easy to learn and can be played anywhere in the world.

Over time, more nations have invested in their golf teams, inventing new golf-like games similar to scramble and best ball.

Whatever the changes, your skill at the sport is mandatory for you to win.

Hopefully, the above information was useful and you can now call yourself an expert in scramble and best ball. So, have you decided which of the two you’re going to play next?